Our Campus Recreation and Wellness Centre offers gym memberships, fitness programs, recreational leagues and more. There is something for everyone when it comes to staying healthy at DC.

You're going to DC 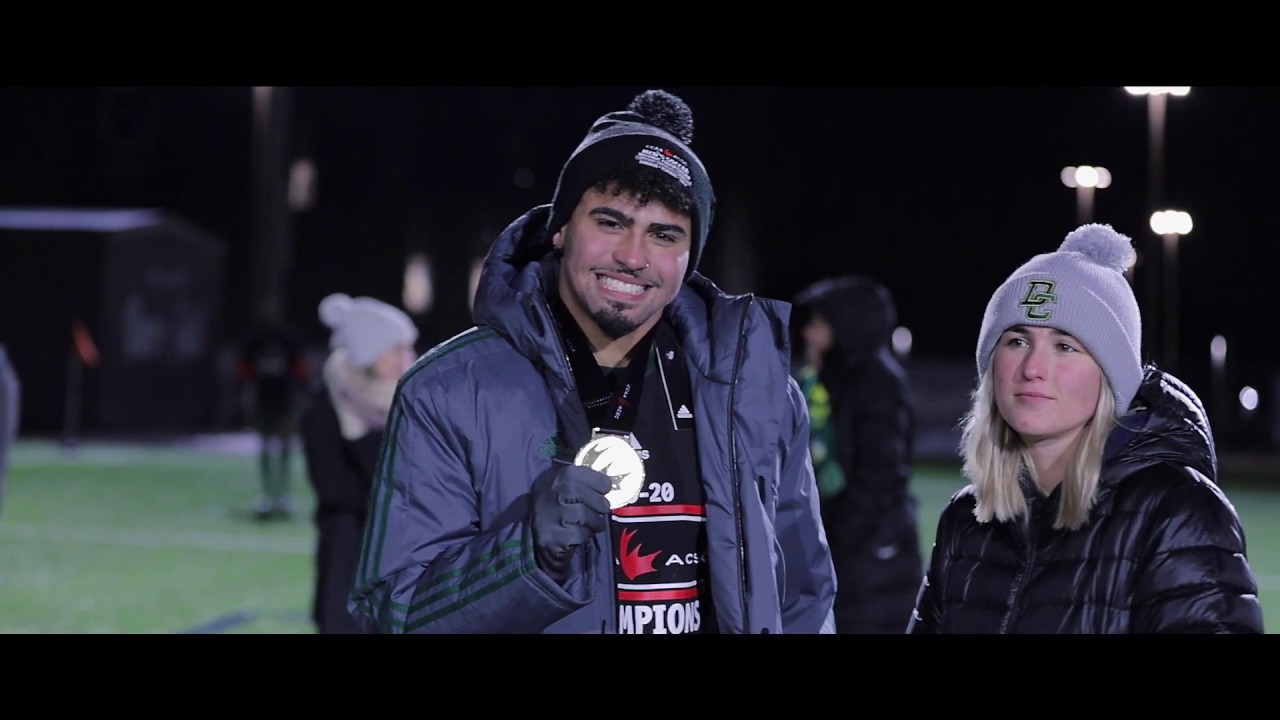 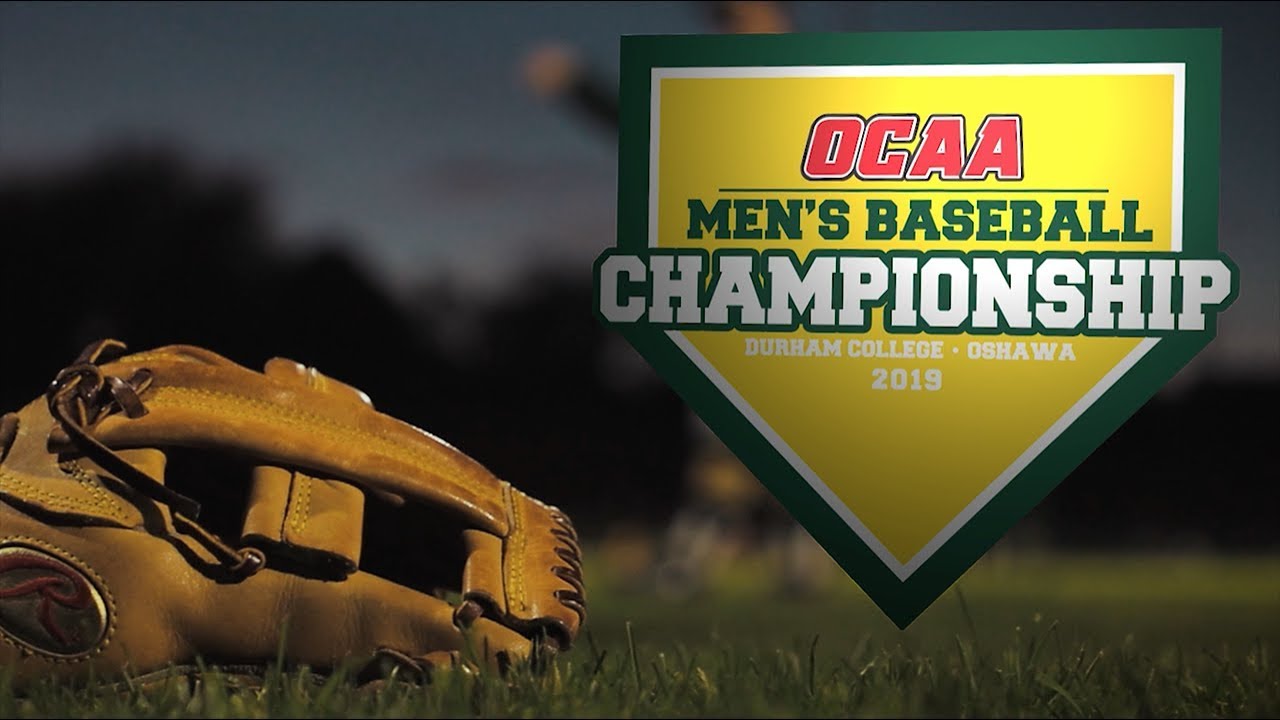 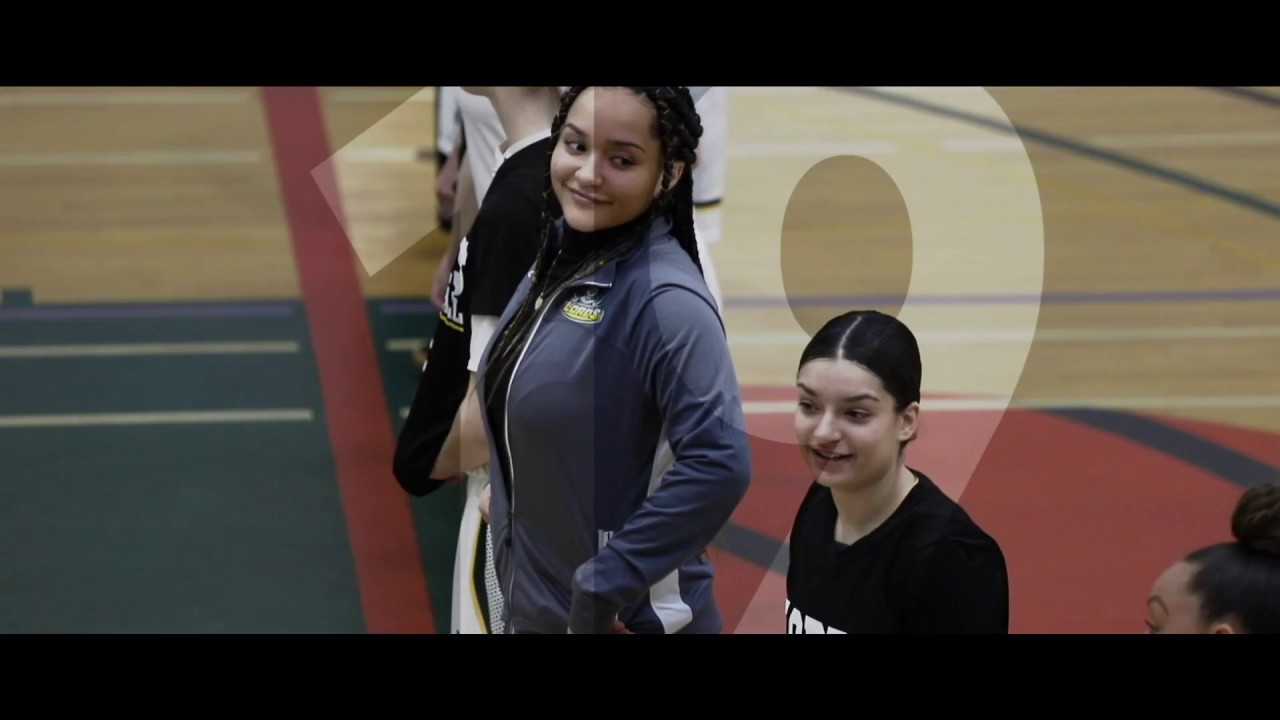 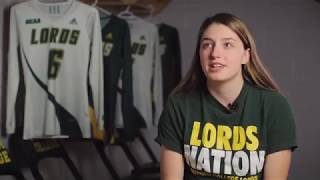 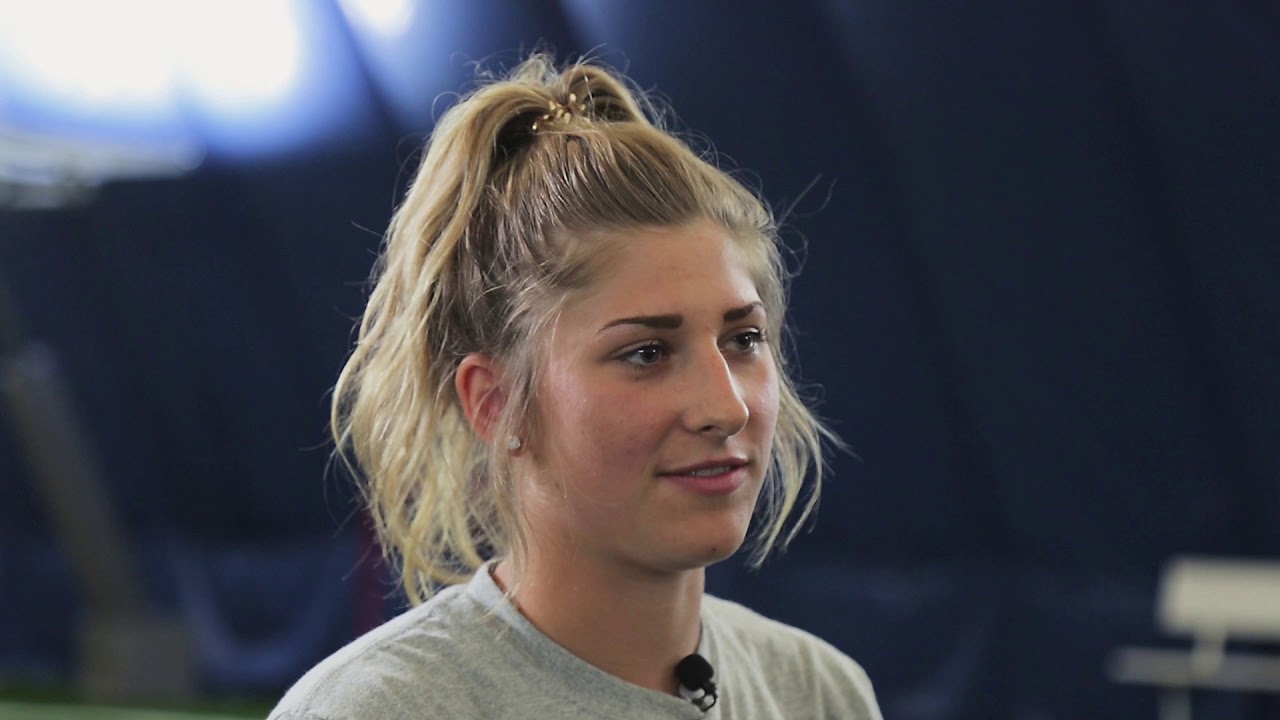 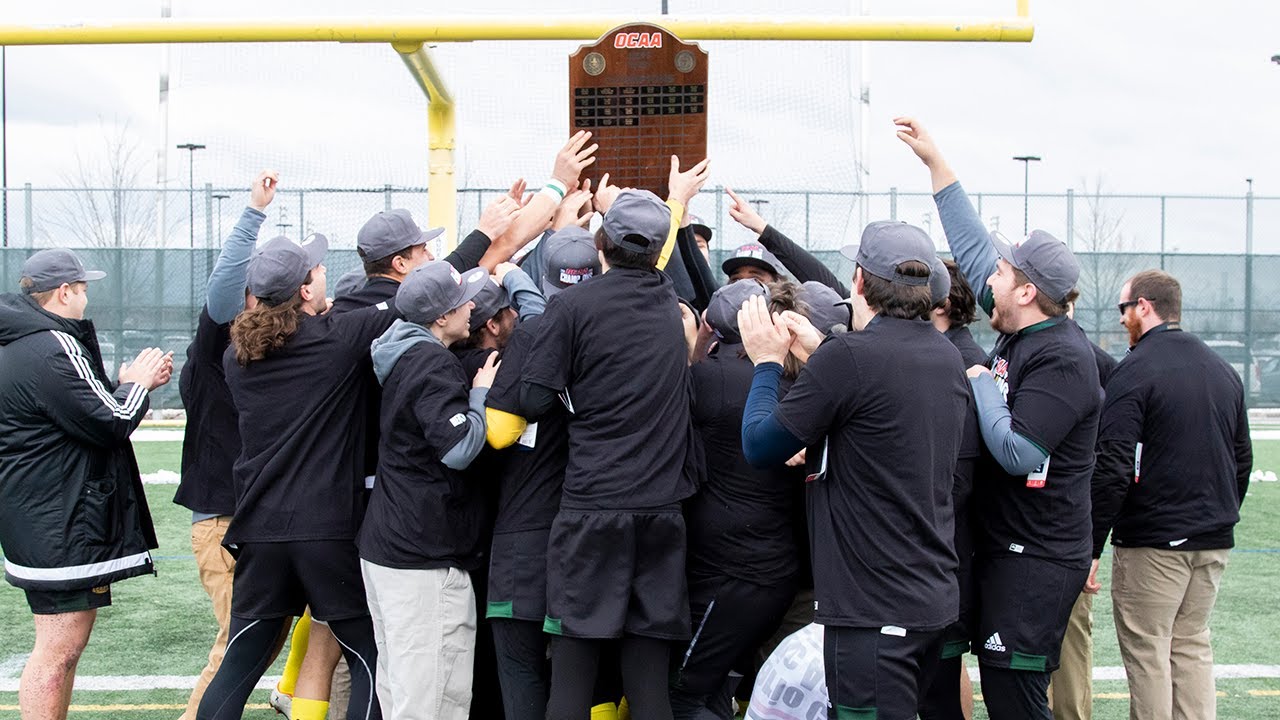 If you are competitive in nature, our DC Lords varsity teams have consistently recorded team and individual success at both the provincial and national levels for over 40 years.

Interested in becoming a Durham Lord? Visit the Durham Lords website for more details or view our FAQs below.

Should a student wish to connect directly with a coach for any given varsity team, please click on the “Inside Athletics” then “Staff Directory” button on the Durham Lords website.

There are many way to take care of your physical fitness on-campus. Activities range from intramurals and extramurals, fitness classes, sports clubs and more. See below for more ways you can get involved outside of the classroom.

Athletics are a big part of student life on campus. DC boasts many state-of-the-art facilities for students’ use. For those looking to participate in non-competitive, intramural sports, attend fitness classes or workout in the campus Flex Centre, DC has all this and more to offer! For more details, visit our Campus Recreation Centre website.

Students can get involved in the DC community by joining an intramural team! The following are offered in both the fall and winter semesters:

For students looking to participate in a higher level of sport, extramurals provide the opportunity to be part of a competitive team, travel throughout Ontario to compete against other post-secondary institutions and further develop sport-specific skills (please note: tryouts are involved). Extramural sports include:

Wondering what you can do with that two-hour break between classes? With five gymnasiums totalling over 40,000 square feet of playing area, there is always lots of space and sporting equipment for students to use during downtime.

In the fall of 2019, the Flex offered 357 group fitness classes facilitated by 15 amazing and dedicated Flex group fitness instructors to over 250 weekly participants.

Durham College offers various athletic facilities for use by our students and the community including the CRWC, The FLEX, Campus Fieldhouse, Campus Ice Centre, Vaso’s Field, and the Whitby Fitness Centre

The Flex
Included in your student fees is a membership to the Flex Centre, a 10,000-square-foot fitness centre that boasts both strength and cardio equipment, as well as an elevated walking and jogging track. Last fall semester the Flex fitness centre hosted over 72 thousand visits over approximately 1600 hours of operation.
Campus Fieldhouse

This professional-grade indoor turf facility features two playing fields. The Campus Fieldhouse is a multi-purpose venue available year-round for a diverse range of uses from open gym time for soccer, cricket or ultimate frisbee to intramural sports and club rentals.

Our twin pad arena is easily accessible to students and the community for free ice skating, shinny, intramural hockey leagues and more.

Home to our drop-in sports, various intramurals, and our varsity teams, the CRWC’s large triple gym and separate double gym provide plenty of opportunity to stay active right on campus.