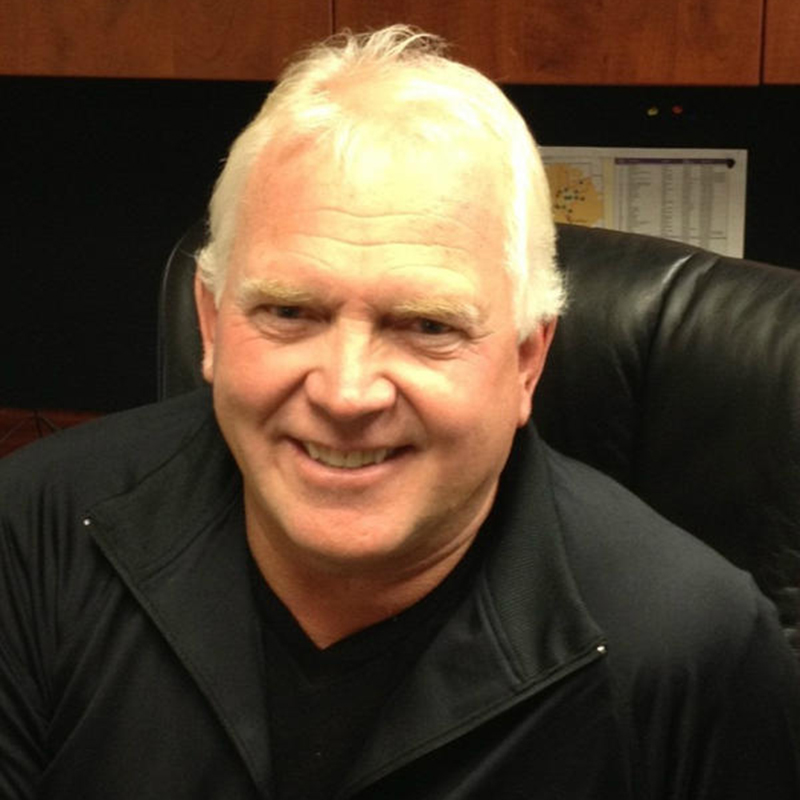 What started as a mentor’s encouragement to attend Durham College (DC) for Public Relations, quickly set Andy Popko on the path to an extraordinary career full of meaning and passion creating opportunities for Canada’s Indigenous peoples.

Beginning his career in 1978 with Calgary-based EnCana, one of the world’s leading independent oil and gas companies, Popko never imagined public relations could be his calling until his mentor and president of EnCana saw his potential and sent the young employee to DC to receive an education in the field.

When he returned to EnCana after graduating in 1987, court cases going through the Supreme Court of Canada were beginning to recognize First Nations’ rights to crown land. These rulings required that First Nations had to be consulted and compensated for any activity on protected land, with strict regulations and processes in place that had to be completed before permits could be released. This created a new line of business that companies like EnCana needed to navigate.

Popko, who jumped at the opportunity to get involved, began to consult, communicate and build relationships with Indigenous peoples in the community he worked, defining partnerships and joint ventures with Chiefs and councils. At the same time, Popko was fighting battles with his colleagues in industry.

Considering the land, and the First Nations peoples’ rights to that land, was a foreign concept to many.

“Back in the late 80s and early 90s you would go into a lot of meetings and people wouldn’t believe that you had to take the rights of the Indigenous peoples into account,” he recalled. “A lot of the battles I fought were internal. We had to educate our employees and senior management about those rights.”

Popko orchestrated a change in thinking across his organization by hosting cross-cultural workshops for employees with Indigenous Chiefs and Elders speaking about their shared history, the impact of residential schools and the challenges they face regularly. “I must have sat through 70 of these workshops and would just watch employee’s faces afterwards – they were stunned. It was so impactful for all of us.”

As the vice-president of Aboriginal Relations at EnCana, Popko’s career followed a unique course that has allowed him to succeed in business while also advocating for Indigenous rights to fair treatment.

Developing beneficial joint ventures and partnerships with Indigenous peoples in industry also led to two unforgettable moments in his career. In 2003, Popko was named an honourary Chief at Heart Lake First Nations – a distinction usually only bestowed upon prime ministers or premiers – and two months later became the first industry representative to win a Lifetime Achievement Award from the Tribal Chiefs Institute, which is presented on behalf of the Treaty 6 Chiefs.

Only a year later, Popko was selected for an 18-month secondment to consult with Prime Minister Paul Martin, provincial premiers and five national Indigenous organizations on the Kelowna Accord, a $5 billion dollar initiative that aimed to improve government and provincial relations with Indigenous peoples and provide health care, economic assistance, education and housing.

A few years later Popko made the move to Enbridge to work on the Northern Gateway Pipeline Project. As gas prices began to drop, he decided to transition to a new industry and was hired by NC Services Group Ltd. (NCSG) in 2012, one of the largest Canadian crane companies, as their vice president of Indigenous relations – where he still works today. While similar in title to his role at EnCana, working in the crane industry has been a whole new ballgame for Popko.

“I’m on the other side of the table now with NCSG – I go to companies like Enbridge and EnCana to get them to hire our services. They need me in a different way now because they need Indigenous partnerships and no one has ever thought to develop those partnerships with crane companies.”

Throughout his career, it has been the relationships that he has developed and the mutual respect he gives to and receives from Indigenous peoples that have propelled him forward in business and led to so many accomplishments. When he joined NCSG, Popko was asked to deliver five partnerships in two years – instead, he delivered 14 in just 18 months.

Looking forward, Popko hopes to continue on the path he has carved for himself in Indigenous relations.

“I just hope to continue to maintain respect. From the youth and Chief to the council and Elders, I want to be known as someone who treats Indigenous peoples honourably and respectfully. If I could finish my career like that then that would be wonderful.”