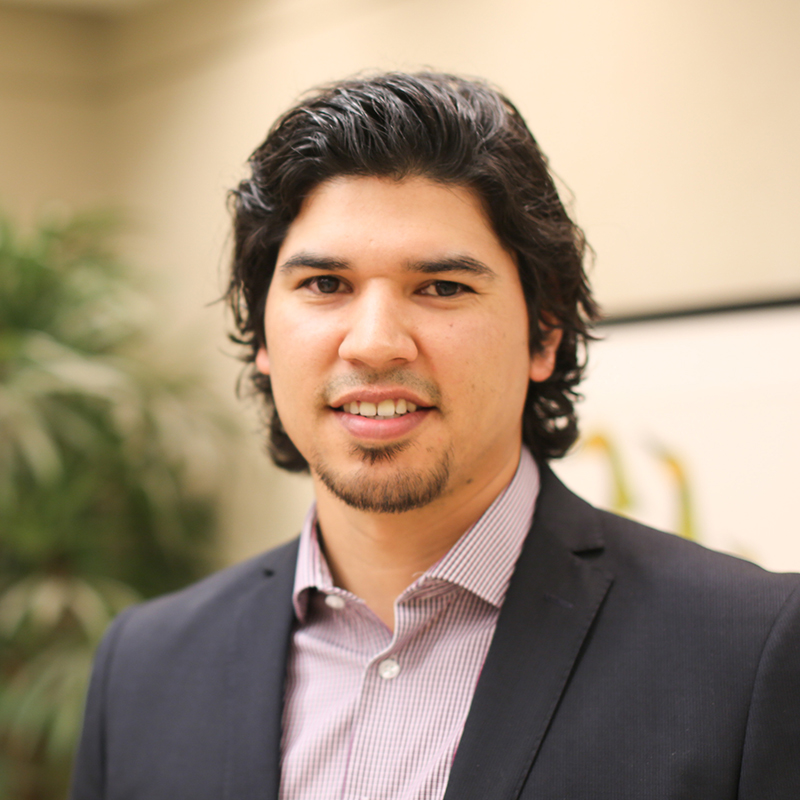 Nolan has enjoyed a diverse career both on and off the ice. A proud Ojibway from the Garden River First Nation in northern Ontario, he grew up spending the winter months playing hockey on an outdoor rink, beginning his love for the game and eventually earning him a spot with the pros. After a stint in the Ontario Hockey League, he enjoyed a five-year professional hockey career that took him all over the world before being cut short by a serious concussion suffered while playing for the Carolina Hurricanes.

After recognizing a college education would give him the skills he needed to succeed in his posthockey career, he headed back to school.

Upon completing his studies, Nolan began down the path that now sees him running successful businesses with his father and brother, including 3N Clothing Apparel and the 3|NOLANS First Nation Hockey School, as well as the Ted Nolan Foundation, which supports and encourages Aboriginal youth to pursue academic growth for a better future.

He shared his story of graduating from DC and taking jobs that, though not ideal, were integral to getting his foot in the door. He also encouraged students to remember that all the steps they take in their career can lead to their goals, echoing his co-panelist’s emphasis on doing good work and providing good service.