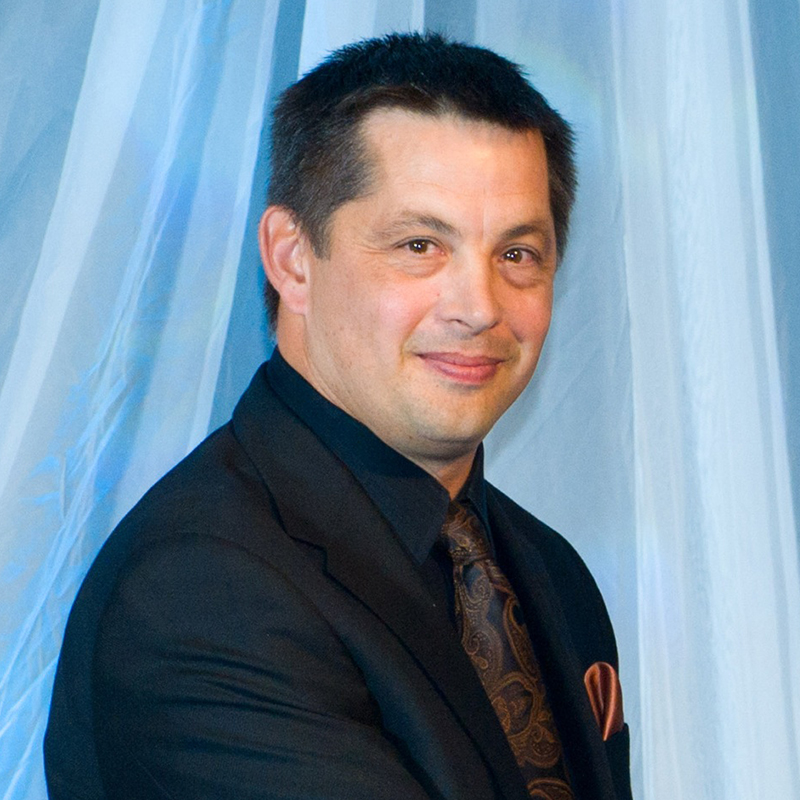 Garth Green always knew he wanted to work with his hands – and it was this passion that informed his decision after high school to switch post-secondary programs last minute, transferring from marketing to Mechanical Engineering Technology at Durham College (DC).

The second class to graduate with a specialty in CAD/CAM – a computer software used to design and manufacture products – Garth left DC in 1985 as an in-demand graduate. For the next decade, he gained expertise in his field, working
for numerous companies in Ontario and British Columbia in the automotive, sales, dental, aircraft and computer industries.

In 1994, Garth’s decision to follow his heart took him one step farther as he opened his own machining and fabricating business: ASDAC CNC Machining Limited (ASDAC). With a small loan from his parents, and a grant from the government, Garth was able to kick-start his company, producing over $70,000 in sales his first year.

The company has since grown – both in sales, and in employees – and Garth’s wins have included major long-term build contracts, and awards like the 2010 Business Excellence Award for Mid-Sized Business of the Year from the Kelowna Chamber of Commerce. Although passion and skill have contributed to the success of his business – he also credits his team as supporting that success through their own hard work and dedication.

“It took me many years to put together a group of people who work harmoniously together to build the business up,” recalls Garth. “I have an open door policy and feel that it’s important to listen to your people. We’re all equal, we just have different jobs. If I don’t have my team, then I have nothing – I couldn’t do it myself.”

While Garth and his team have experienced numerous successes, he also acknowledges that mistakes and missteps are a natural part of any business, but it’s all about how you deal with them that matters most.

“Coming back from a mistake is not easy, but it is simple. Keep your head down and work hard. It’s all about desire,” he says, confidently. “I don’t believe I have any special skills, but I am persistent, and I know that there is a solution to everything. While some people give up, I don’t – and that’s all you can do when things get tough.”

Armed with resiliency, passion and a committed team, the future looks bright for Garth as he enters his twenty-fifth year of business. Moving forward, he hopes ASDAC and his team will continue to grow and flourish, giving him the financial freedom to travel and see the rest of the world.