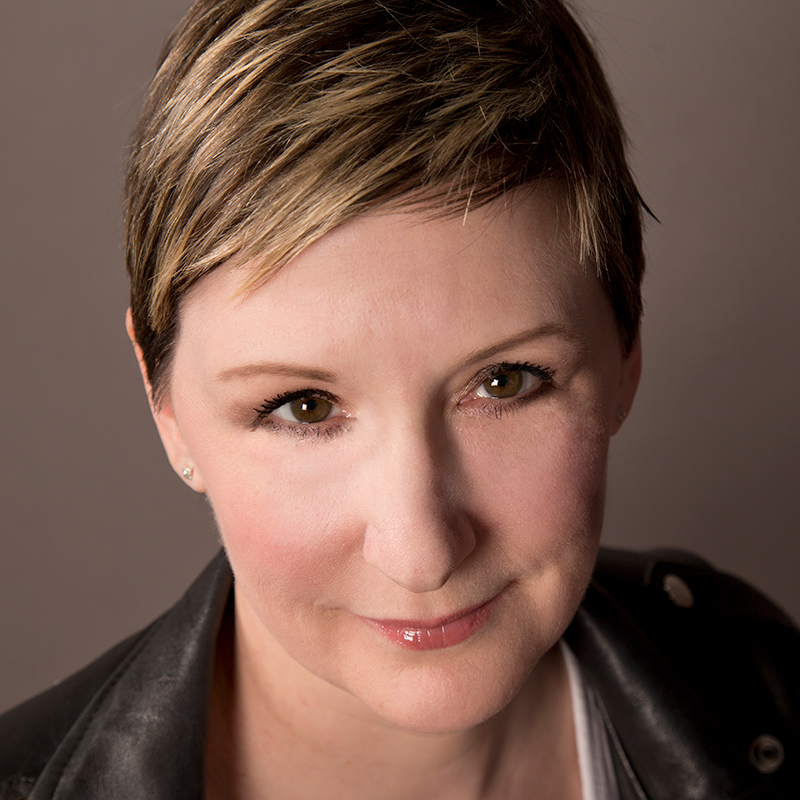 “I was working on my own mental health in therapy a couple of years ago, dealing with the death of my father and the hole he left in my world, and just started writing about the experience,” says Lori, whose career until then had been focused on training and development in the health and safety sector.

Her writing soon evolved from a journal into a memoir and play entitled Upside Down Dad, a tribute to her father who had struggled all his life with clinical depression. “Through my performance, I wanted people to know that even if mental illness lives in your home, there is no shame and nothing to apologize for,” Lori explained.

While originally an outlet for expression, writing soon took Lori down another path, blossoming into a fulfilling career as an author after she began to write about the year she received her own mental illness diagnosis of Bipolar Disorder II. With the completion of her book Bipolar Expedition, Lori saw a way to give hope to those also struggling.

“I wrote the book to share my own story,” says Lori. “I want people to read it and feel at least a little bit of the weight lifted from their shoulders, and to know that they are far from alone.”

When not writing, Lori takes her advocacy to another medium, producing and co-hosting the podcast Stories Like Crazy in an effort to connect with others living with mental illness to normalize their experiences and erase stigma. With a permanent waiting list for guests interested in sharing their own stories, Lori and her co- host plan to keep the podcast going as long as they can.

Focused on making a difference in the Durham Region, Lori was recently appointed as an Ambassador of Hope for Ontario Shores 100th anniversary. Extending her advocacy work through this avenue, she will represent the organization at events over the coming year and assist with initiatives and campaigns associated with their milestone anniversary.

“This is an incredible opportunity to take my advocacy to the next level. Reducing stigma and changing the hearts and minds of people around mental illness is my constant quest. This is an amazing chance to help do that,” says Lori.