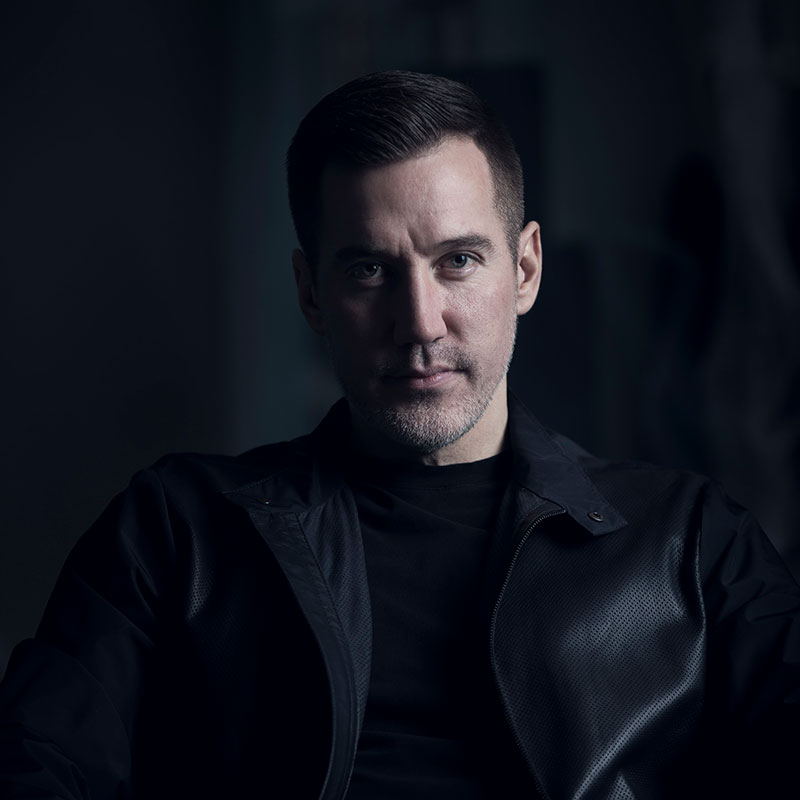 Matthew Sauvé, who graduated from the Marketing – Business program at Durham College (DC) in 2002, has landed the best role of his career: someone pursuing their dream job and bringing it to life. A multi-award-winning actor whose next project has him starring in a feature film alongside a Hollywood A-list star, Matthew’s story could have gone very differently if he hadn’t listened to the inner voice telling him to chase his dreams and leverage his skills.

“Originally I took a business marketing program because, at such a young age, I didn’t exactly know what field I wanted to venture into,” recalls Matthew. “I knew that I wanted a post-secondary education and felt that DC’s program would open doors to my future, but I wasn’t sure what those doors would be.”

After graduation, still unsure of what he wanted to do, Matthew decided to follow in the footsteps of his older brother and joined the police force. In 2012, he still felt that the path he was on was not what he was meant to do. It was then that he became determined to take a chance on a creative career and one that he had felt drawn to for a long time – show business.

That year, Matthew began acting in film and TV, and two years later, despite having forged a successful career in policing for more than 12 years, he quit his job to pursue his dreams of becoming a full-time actor. The rest, as they say, is history.

“Ironically, it’s now later in life that I have started utilizing more of what I learned at DC,” Matthew notes. “It was there that I learned the value of advertising and how powerful marketing can be. Little did I know at the time that the product I would eventually be selling to the world would be me!”

In a span of five years, his acting career has taken off. Matthew has appeared in more than 40 movies and TV shows and is well known for his work on projects like One Night Stand, a short film which won him a number of Best Lead Actor awards around the world.

Matthew is now exploring the production side of the show business, putting to use more of the creative and business skills he developed in school and expanding control of his own artistic career.

“I was drawn to writing and producing because these roles allow me to tell the stories I’m passionate about while taking more artistic control of the project,” he says.

While Matthew moves on to the next stage in his career, he also helps younger aspiring actors achieve their dreams, just as he did. “I regularly teach acting workshops for children. I think it’s important to give back to the arts community I love so much.”

Having an evolving artistic career and a solid set of marketing and business skills, Matthew has a bright future to come in show business.

“What I love most is that what I’m doing today is not a job, it’s my vocation in life.”