The Library’s subscription to Kanopy gives you access to curated, on-demand steaming video content. To celebrate Pride Month, Kanopy has put together a list of 59 documentaries and films, covering the fight for equality, coming out of the closet, and a list of queer filmmakers! Some highlights include: 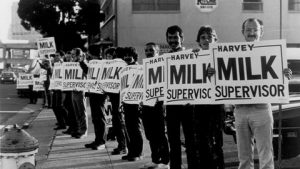 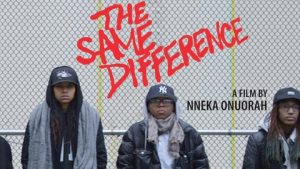 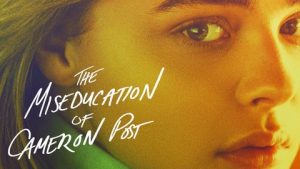