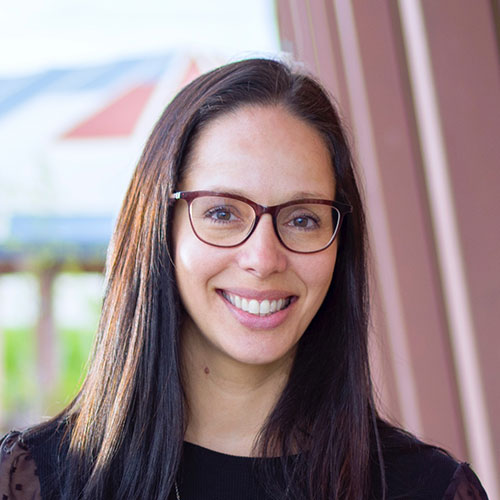 Since graduating from Durham College’s Registered Nursing program in 2004, Nicole has continued her academic path attaining her Bachelor of Science degree, as well as a Master of Nursing and Doctor of Nursing Practice, both with a specialization in Indigenous Health.

Nicole is a proud member of Algonquins of Pikwakanagan First Nation and has dedicated her advanced practice nursing career to enhancing the health of the Indigenous Peoples of Canada.

Following her graduation from Durham College, Nicole worked as a registered nurse at Princess Margaret Hospital in the Medical/Radiation Oncology unit. Upon completing her master’s degree from the University of Toronto, she accepted a position as director of professional practice for Weeneebayko Area Health Authority; a First Nation governed health authority located in the isolated James and Hudson Bay regions of northeastern Ontario. After devoting more than five years to improving Indigenous health in Moose Factory and surrounding communities, Nicole returned to the Durham Region for leadership positions with their Health Department, and later with the Mississaugas of Scugog Island First Nation.

More recently, Nicole was hired as provincial director of the Indigenous Primary Health Care Council. In this role, her efforts focus on health care transformation regarding anti-racism work, Indigenous health promotion and advocacy for equitable opportunities to achieve healthier communities rooted in culture and cohesion. 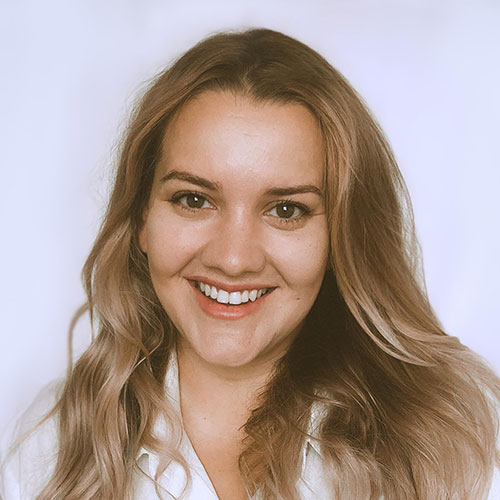 Kristin Atwood has been combining her passion for food and filmmaking since graduating from Durham College’s Culinary Management and Advanced Baking and Pastry Arts programs in 2016 and 2017, respectively. What began as a freelance job creating media content for local restaurants has since evolved into an award-winning independent production company called Chef Studio, where she produces cooking tutorials and web series that bring the joy and magic of cooking to digital streaming and video-on-demand platforms.

With more than eight million views on her channel, Kristin has been able to turn Chef Studio into a thriving full-time job, allowing her to showcase her creativity and skill in cinematography, as well as her culinary prowess as she helps others learn to cook. In 2021, her At Home Pasta series was nominated for an Emmy® Award in the Outstanding Single Camera Editing category. The series was also nominated for two Webby Awards in the Best Food and Drink and Best How-To, Explainer and DIY categories.

Prior to her Emmy® nomination, Kristin was named Best New Filmmaker by the Canadian Diversity Film Festival in 2021, and recognized in 2020 with a prestigious nomination for a James Beard Foundation Award – America’s most coveted and comprehensive honour for chefs, restaurants, journalists, authors and other leaders in the food and beverage industry – for her series The Crumby Bits. She also received nominations in The Shorty Awards for Best Instructional Video and Best Micro-Influencer Strategy.

Recently, Kristin was awarded a Sony Alpha Female+ Grant, which provided funding for her to pursue a unique video project that will help her create more content to share with the world. She currently works for LS Productions, an agency specializing in commercials, film and TV, music videos, and fashion and sports shoots in the United Kingdom. 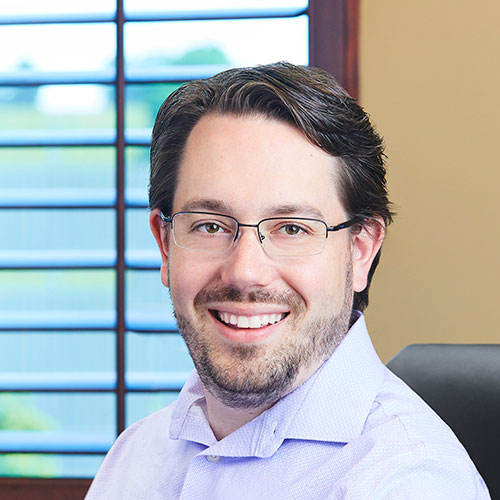 Brandon Bird knew he would need a solid foundation of skills before he could take over his family’s third-generation plumbing and heating company. While working there part time since 2002 in various roles, he registered for college and completed his Level 3 Plumber Apprentice Certificate in 2012 to prepare himself for future leadership.

As a licensed Red Seal plumber, Brandon worked his way up the ranks, always looking for ways to grow the business. This included overseeing the acquisition and amalgamation of John McKenzie Plumbing with Bird Mechanical Ltd. in 2014, allowing the company to offer more services and expand into new markets. In 2016, at just 28 years old, Brandon became the youngest CEO in the company’s history.

Today, he manages a team of 200 people, including 135 tradespeople. Under his guidance, the business has doubled its annual sales revenue to $56.4 million thanks to his new approaches to service, including the acquisition of R.G. MacDuff Contracting Ltd. in 2018, a civil contracting firm.

In 2018, Brandon spearheaded the opening of Bird Mechanical’s Atlantic office in Halifax, Nova Scotia, adding 25 employees and expanding operations outside Ontario for the first time.

In 2021 Brandon also acquired a 50 per cent stake in Tin Knockers Custom Ltd., with an agreement to acquire the remaining shares over time. This further expanded his in-house trades to include sheet metal, CWB certified welders, structural steel and metal fabrication. 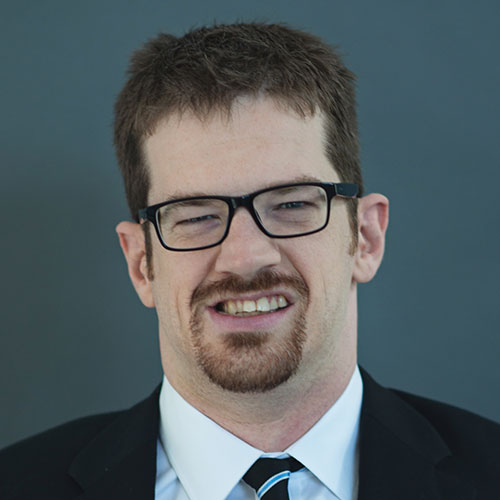 Entrepreneur, author and motivational speaker, John Draper champions diversity, equity, accessibility and inclusion through Together We Rock! Inc., the organization he founded in 2006. Supported by a team of employees, consultants and volunteer advisors, Together We Rock! realizes its vision through presentations, learning resources and leadership initiatives. In his presentations, John inspires audiences to lead the way to make their businesses, schools, post-secondary institutions and communities places where everyone feels a sense of belonging. Through his lived experience as a person with a physical disability who is an augmentative communication user, John presents a compelling case for change.

John’s articles have been featured in various business and association publications, and he has contributed to several books, including Augmentative & Alternative Communication: Supporting Children and Adults with Complex Communication Needs by David R. Beukelman and Janice C. Light; Transition Strategies for Adolescents and Young Adults Who Use AAC by David B. McNaughton and David R. Beukelman; and Curriculum Access and Participation for Students with Physical Impairment for the Queensland, Australia Department of Education.

He is the author of the Together We Rock! School Leadership Tool Kit and a series of five student leadership workbooks. John has been a guest blogger for Brookes Publishing Company in Baltimore, Maryland, and he regularly reviews books on inclusive education for the publisher.

John believes that research leads to new approaches and technologies. Over the years, he has volunteered with universities and rehabilitation centres as a participant and advisor in over 20 research initiatives on literacy, inclusive education, quality of life, assistive computer technology, communication patterns, and facilitation approaches for people who are non-verbal.

John’s leadership efforts have earned him provincial and international recognition, including a 2007 Alumnus of Distinction award from his alma mater; the David C. Onley Award in 2017 for Leadership in Accessibility, presented by the Lieutenant Governor of Ontario; and the 2008 Possum-ISAAC Aspiration Award from the International Society for Augmentative and Alternative Communication (he used the award bursary to develop the 212-page School Leadership Tool Kit). In 2017, he was named Businessperson of the Year by the Whitby Chamber of Commerce.